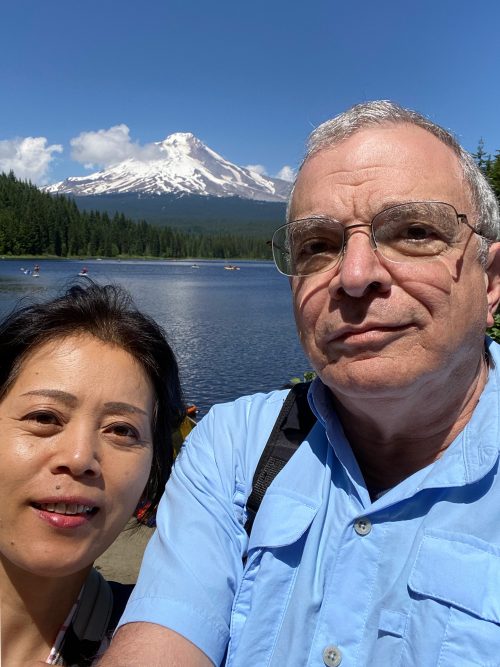 When I first started working at PCC, I believed that a community college could never compare to a four-year university. But it quickly became apparent that for my generation, college served as something of a social filter. If you were privileged enough to get in and had the endurance to make it through, you were rewarded with a degree, the value of which was based mostly on the name of the institution it bore.

Over the 14 years I’ve worked here so far, with its students, its staff, and as part of councils and committees dedicated to making its work as effective as possible, I came to learn that PCC’s true mission was something as different as the 70s are from the 2000s. I learned of the many obstacles that stand between highly qualified individuals and a quality education. Many existed in my day, but were invisible to me. Others were due to the widening social and economic gaps that exist today. There are so many more challenges facing today’s students now that go far beyond affording tuition and books.

We were excited to hear about this campaign and the opportunity it provided for us to make a difference in people’s lives, not just now, but into the future. Over the years, I have met so many students who not only survived, but thrived with the wide range of support that PCC works to provide for them, often staying in touch with them and getting to see how it has changed their lives. Whether it is breaking a longstanding cycle of poverty or getting an all-important foothold in a new culture, these days, that’s what higher education is all about—just as it should be.