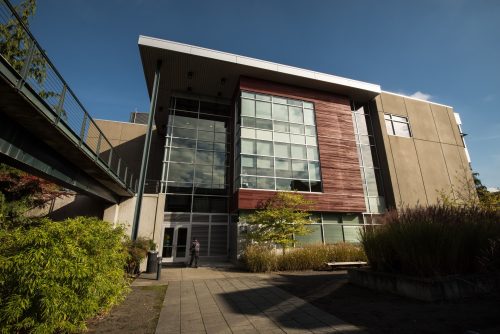 I worked at PCC for many years as the Director of Public Affairs. During a time of budget cuts many years ago, I was asked to lead the PCC Foundation as part of my duties. During my stint with the Foundation, I worked with an impressive and driven board. As the budget allowed, we hired new positions and began planned giving programs. We held annual dinners which brought Foundation scholarship recipients together with the donors who funded scholarships, a rewarding experience for all involved.

When approached with the idea of becoming a Champion for Opportunity, I said yes because I have always believed in the mission of the college. I truly loved going to work each day and seeing students who were trying really hard to better themselves. As a long-time scholarship committee member, I have consistently been inspired by the stories of the struggles students overcome.

I know that the Foundation is a good steward of my funds and that my contribution will go far.