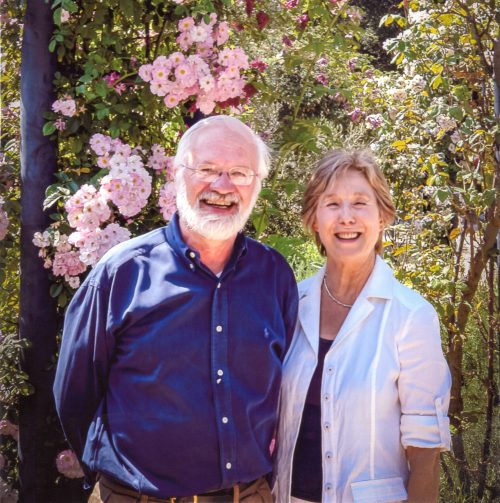 Teaching African Literature at PCC was a dream-come-true for me. I was born in South Africa and moved to the USA with my family in 1952 when I was 10 years old. I learned at a young age that Americans had many misconceptions and ignorant stereotypes about Africa and Africans. I've always been aware of and concerned about the racial divide and inequality that exists between Blacks and whites. I had seen as a child how badly and unjustly Black South Africans were treated, and I quickly learned that Black Americans were treated just as poorly.

In my African Literature classes at PCC, my American students read the novels and plays of African writers and learned directly from them in a deep, emotional way about their lives, their cultures, and their hopes, dreams and concerns. The enthusiasm and interest generated by these classes led directly to the creation of the Cascade Festival of African Films (CFAF), which my PCC Cascade Campus colleagues, Linda Elegant, Joseph Smith-Buani, Michael Dembrow and I founded in 1991. For 30 years CFAF has been educating and enlightening people about Africa through films by African film directors. It is the longest-running African film festival in the United States.

My husband Bob and I became Champions for Opportunity because we know that PCC is the best place to receive an excellent, high quality, affordable two-year college education. Students are always front and center at PCC. PCC welcomes all students of any age, race, ethnic group, religion or sexual orientation and supports, encourages and mentors them throughout their PCC educational journey. Classes are small so instructors can give students the individual attention they need. Instructors are well-educated, highly qualified people who teach at PCC because they are deeply knowledgeable and passionate about their subject matter and want to share their passion with students. Simply put, it is a winning situation for every teacher and every student at PCC.