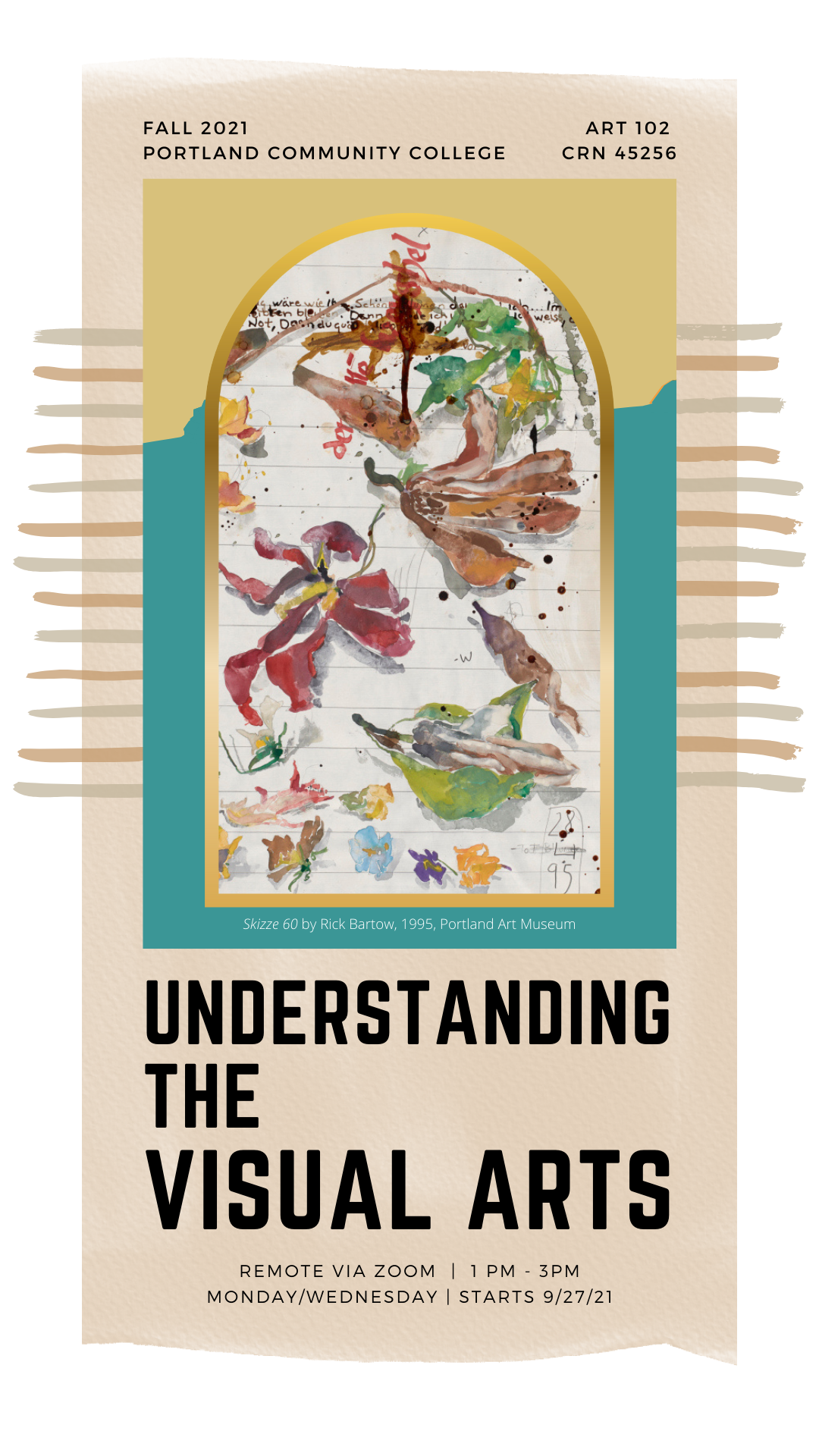 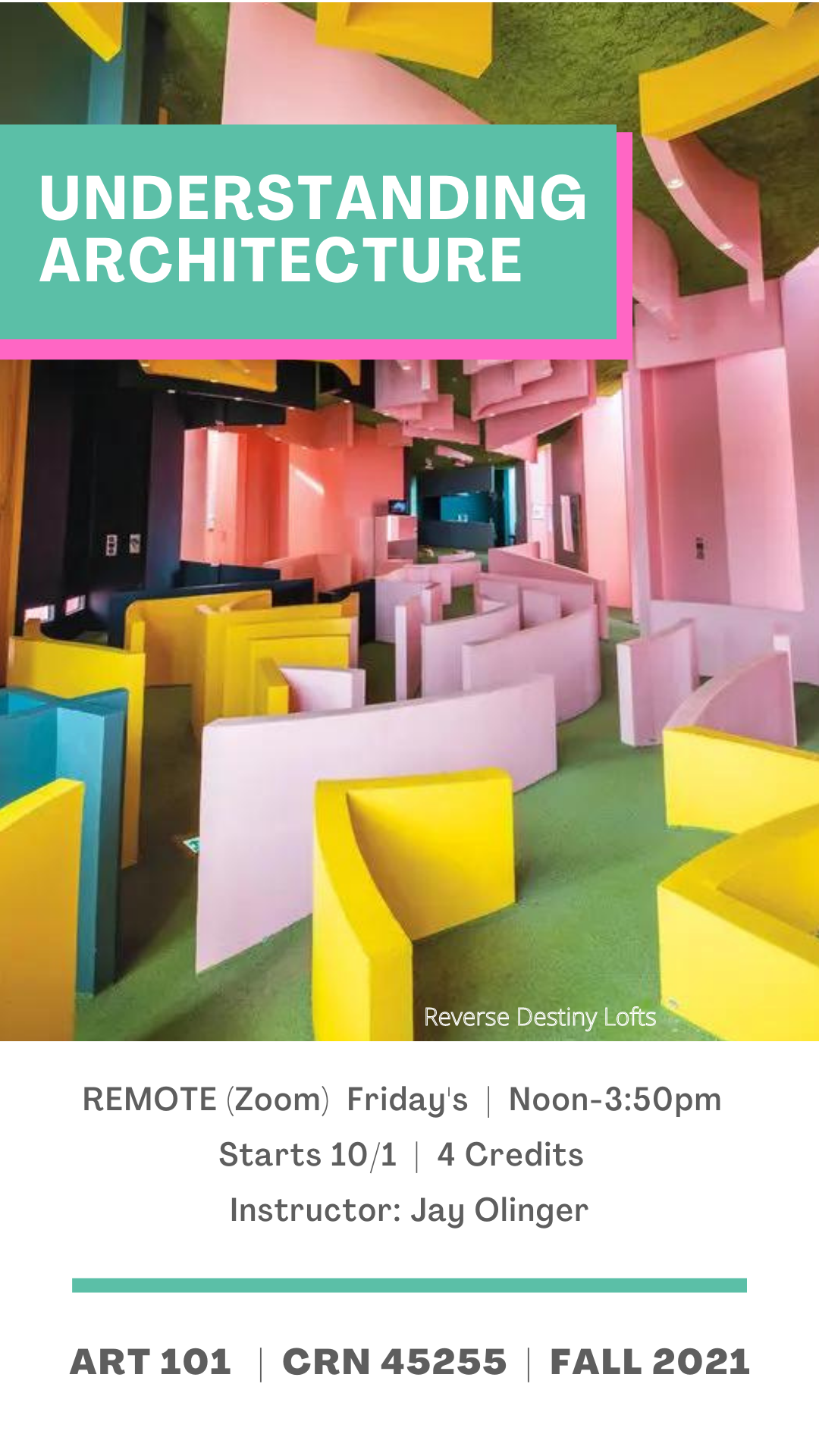 Raised on a cattle ranch in eastern Washington, Jay Olinger is an interdisciplinary artist-scholar residing in Portland, Oregon, where she teaches at Portland Community College and Portland State University. Along with teaching, Jay presents her research at international conferences, curates group exhibitions, and creates short comics.

Jay received a B.S. in Arts and Letters from Portland State University with Minors in Art History, English, and Medieval Studies; as well as Post-Baccalaureates in Comics Studies and Art History. Prior to graduate studies, Jay held a  position at Marvel in the Special Projects Department working on collected editions. Her graduate studies took her to Scotland, where she graduated with Highest Distinction from the University of Dundee with a Master of Design in Comics and Graphic Novels, fully funded by the Principal’s International Excellence Scholarship. Jay’s graduate project, Prompt(ed), was awarded the 2017 Duncan of Jordanstone Comics Prize, which explored the intersection of Fine Art and Comics through media application. 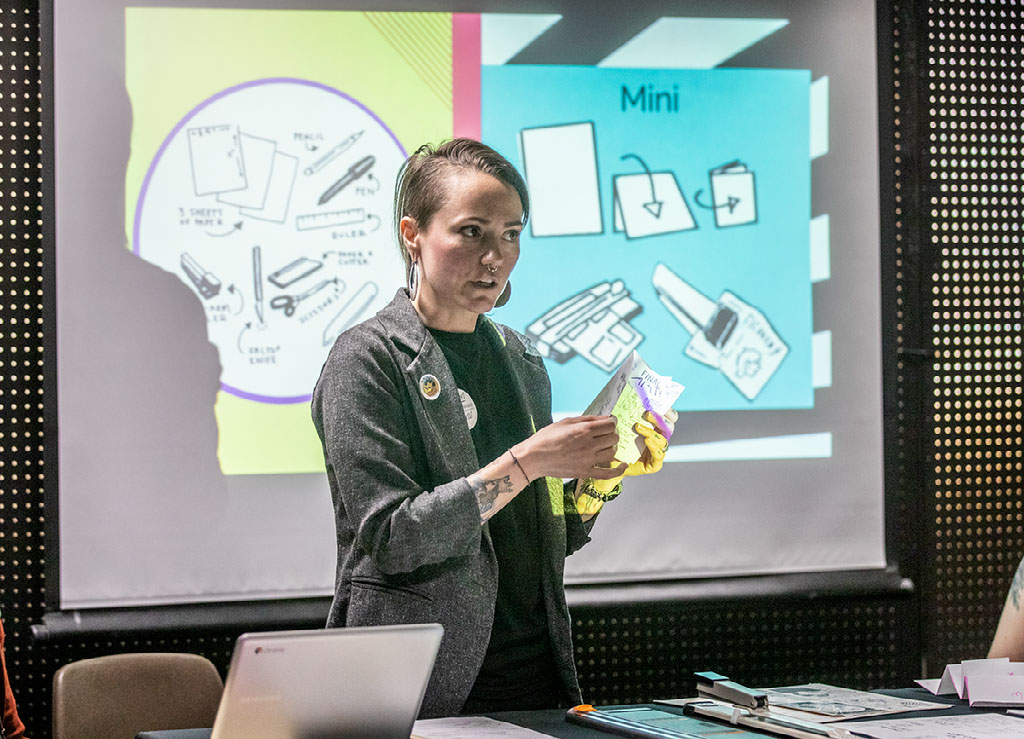 Questions? Feel free to contact me via email at jay.olinger@pcc.edu