The Rock Creek campus currently has two Fender Blender Bikes that were purchased with money from The Green Initiative Fund in 2008. The bike is stationary with a blender attached to the front that churns when the wheels are in motion. The process is simple: you pick out your ingredients, throw them in the blender and pedal. The bike also has a Pedal Power Utility Box, which allows you to generate power to play music while you spin.

The company, Rock the Bike, is a San Francisco based company founded by Paul Freedman in 2003 though the Fender Blender was not created until 2007. Freedman created it as a way to show people how their pedal power could be used for practical purposes. Learn more about Rock the Bike.

Interested in using a blender bike for your PCC-associated event? There are currently two on campus: one is located in the Social Science, Communication and Health Division break room in Building 5 and there is a second bike located in ASPCC storage. For more information, contact: Elaine Cole, Sustainability Coordinator. 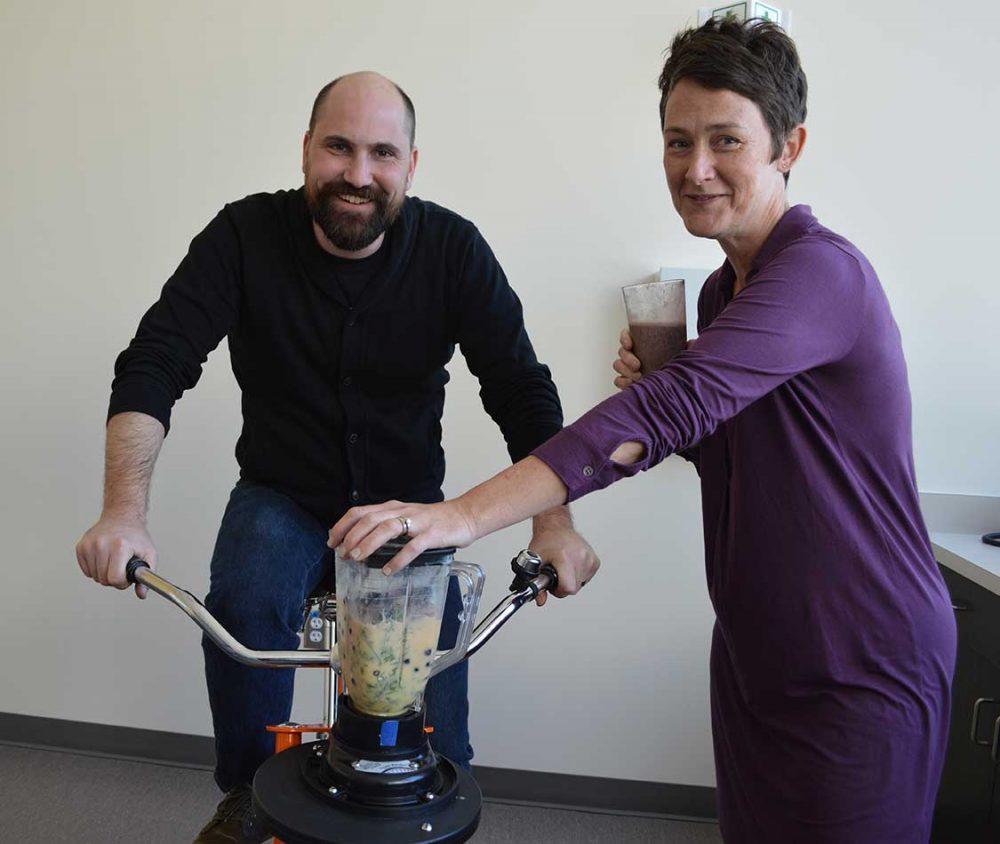 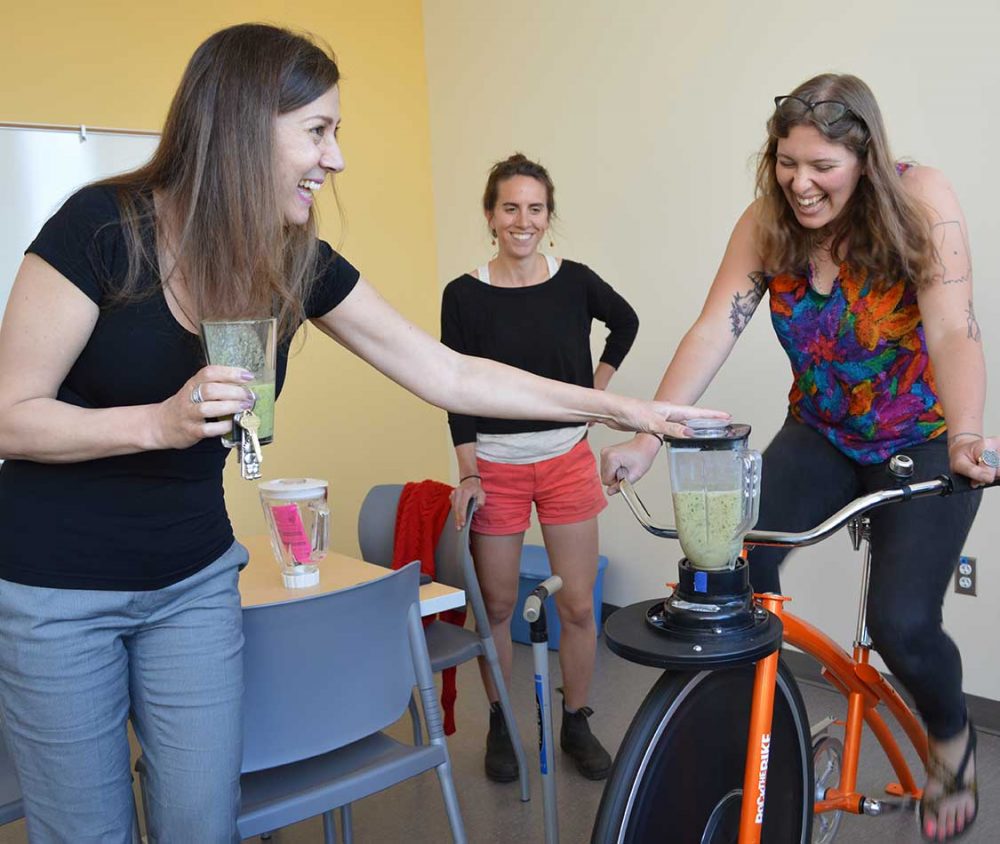 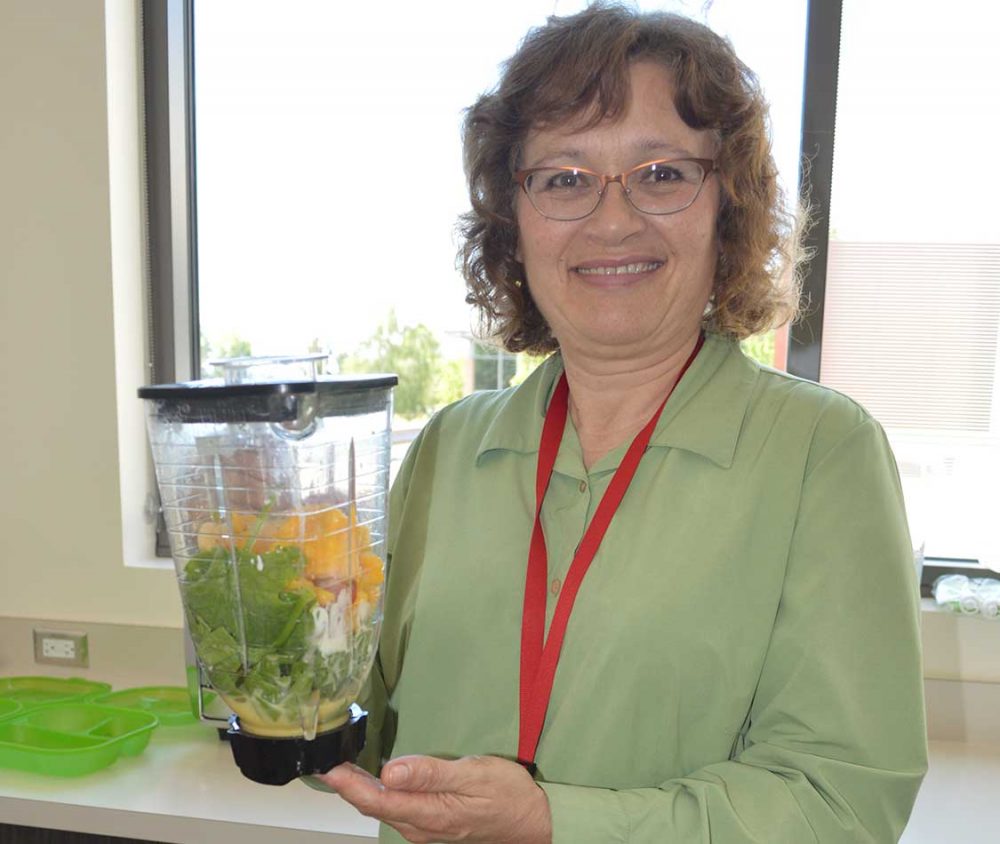