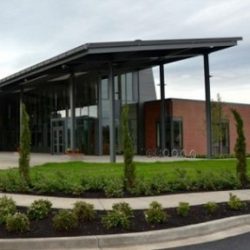 The PCC Newberg Center opened its doors to students in fall 2011. The center offers college transfer and career training courses. A welcome addition to Yamhill County and the surrounding communities, the center serves students from Newberg, Sherwood and Dundee. During its inaugural term, the center enrolled 650 students, nearly 26 percent over initial targets. Strong enrollment continues.

With funds from the 2008 bond measure, the College purchased 16 acres for its future academic presence in Newberg. This first building consists of a 12,000 square-foot educational center with five classrooms, a conference room and administrative space. The building is designed to be Net Zero, Carbon-Neutral, meaning that on an annual basis, it produces as much energy as it uses. The building was the first net-zero higher education building in Oregon and the second in the United States.

The building systems consists of passive ventilation, radiant heating, natural daylight and solar energy, and incorporate a variety of green-building materials. Such efficiency has led to the center being awarded platinum level LEED-NC certification, (Leadership in Energy and Environmental Design with a special focus on new construction.) 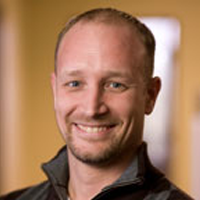 Gary Sutton joined the PCC Bond Program in 2009 to manage planning and construction for three new centers: the Newberg Center, the Willow Creek Center and the Downtown Center in Portland. All three centers have been completed, leaving Gary to focus all of his attention on a much-needed facelift for PCC’s oldest campus – Sylvania. Prior to joining the bond team, Gary worked with a major general contractor in the Portland metro area for five years as a construction project manager.

This working partnership is a direct result of PCC’s goals for the bond program – to reinvest bond dollars into the communities surrounding all of the college’s campuses and centers, mentoring smaller construction companies and spreading the work and opportunity out to minority and women-owned businesses and local vendors. 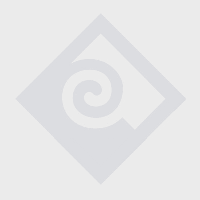 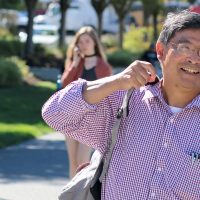 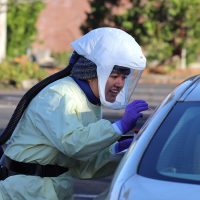